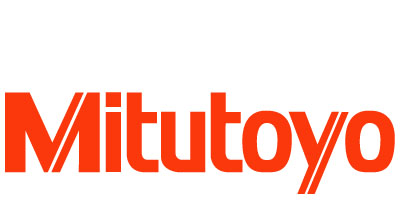 Dr. Yehan Numata is also the founder of Bukkyo Dendo Kyokai (BDK), the Society for the Promotion of Buddhism, which sponsors the Buddhist Canon Translation Project.